Story of Lazarus for Kids: For Sunday School Lesson, Lazarus’ story is very important. It teaches children the miracles of Jesus.

Lazarus a friend of Jesus and a brother to Mary and Martha became sick. At that time Jesus was away. His sister sends a message to Jesus that his friend was sick. Jesus didn’t go see Lazarus immediately, he stayed for two days, and then he told his disciple they needed to go back to Judea for Lazarus had fallen asleep. Later Jesus raises Lazarus from the dead.

Story of Lazarus for Kids

Jesus had a friend known as Lazarus. Lazarus lived in a town known as Bethany. 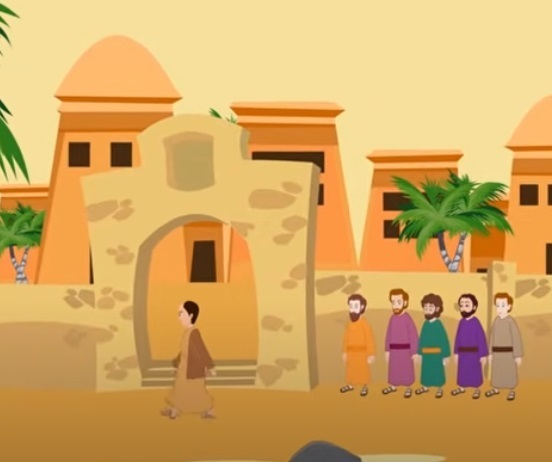 Lazarus had two sisters known as Mary and Martha. When he visited them, Martha loved to cook for Jesus and his disciples, but Mary loved to sit at Jesus’s feet to listen to his teaching. Mary loved Jesus so much that one day she poured perfume on His feet and wiped his feet with her hair. 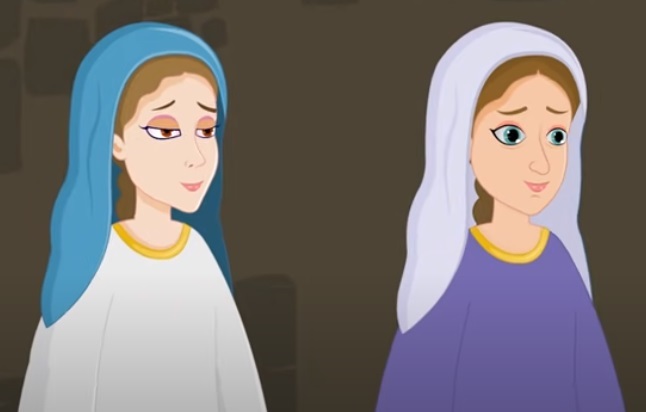 One day while Jesus was away, his friend Lazarus became sick. Mary and Martha sent word to Jesus that Lazarus was sick. Although he loved Lazarus and his sisters when Jesus heard the news he did not immediately go back to Bethany. He delayed for two days

Read: Words of Encouragement for Sickness 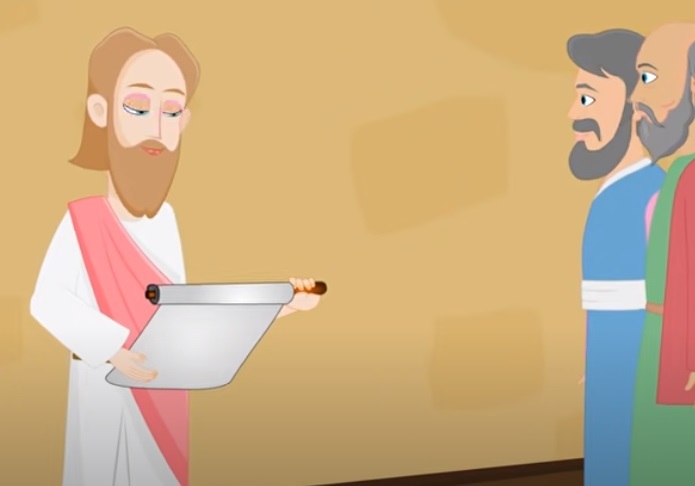 After two days Jesus told his disciples they had to go back to Judea. The disciples were afraid because the Jews in Judea had previously tried to stone Jesus. As a son of God, Jesus knew being the Son of God knew that Lazarus had died but the disciples didn’t know. Jesus informed them that Lazarus had fallen asleep.
Jesus meant that he was dead but the disciples just thought he was naturally having sleep. When Jesus saw how his follower thought Lazarus was asleep he just told them he is dead, not asleep. 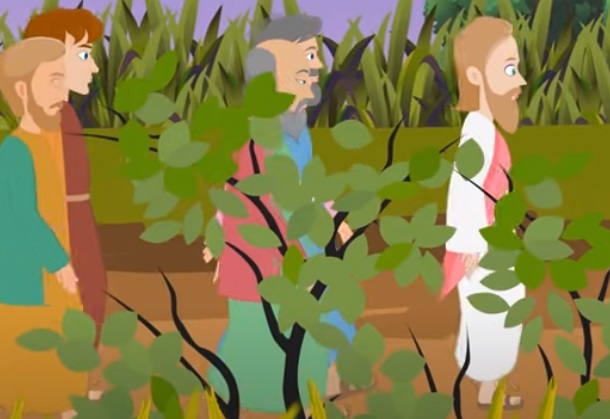 Once He reached Bethany, Jesus found out that Lazarus had been in the tomb for four days. When Martha heard that Jesus was on his way, she went out to meet him but Mary stayed at home. After meeting Jesus Martha told him:” If you had been here, my brother would not have died. But I know that even now God will give you whatever you ask”. Jesus told her Lazarus would rise again, but she thought it would only happen in the last days 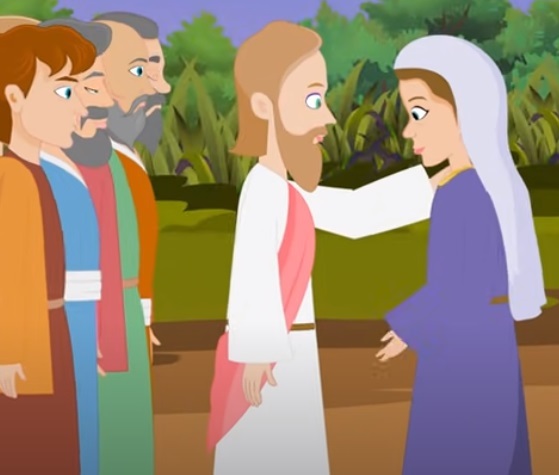 Jesus assured Martha to just believe. When Mary heard that Jesus was coming she run out to meet him and the Jews who had come to comfort them also followed her. Once she saw Jesus she told him that if he had been around her brother wouldn’t have died. She wept so much. When Jesus saw the weeping of the people he had compassion for them and he wept. Jesus requested to be taken to Lazarus’ tomb. Once they reached, he ordered the stone to be rolled out but Martha said the body of Lazarus would be smelling. Jesus reminded Martha to still believe. Once the stone was rolled Jesus prayed “Father, I thank you that you have heard me. I knew that you always hear me, but I said this for the benefit of the people standing here, that they may believe that you sent me.” After that prayer, he called in a loud voice “Lazarus, come out!” The dead man came out, his hands and feet wrapped with strips of linen, and a cloth around his face. Jesus said to them, “Take off the grave clothes and let him go. Many of the Jews who were there believed in Jesus. Lazarus, a friend of Jesus and a brother to Mary and Martha became sick. At that time Jesus was away. His sister sends a message to Jesus that his friend was sick. Jesus didn’t go see Lazarus immediately, he stayed for two days, and then he told his disciple they needed to go back to Judea for Lazarus had fallen asleep. In an actual sense, he meant he was dead. Seeing that his follower thought that Lazarus was naturally sleeping, he clarified that he was dead. Previously, the Jews in Judea had tried to stone Jesus so the disciples feared when Jesus told them they had to go to Judea.

On the way, Jesus met first with Martha who reiterated that Lazarus wouldn’t have died if Jesus was around. The Lord learned that his friend had been in the tomb for four days. Jesus assures Martha that Lazarus would rise again but she thought it would be in the last days. Upon hearing of the coming of Jesus, Mary followed by other Jew mourners met Jesus. She repeated the same words Martha had said, that if Jesus was around her brother wouldn’t have died. Seeing their sorrow Jesus has compassion for them and requests to be taken to the cave where Lazarus was laid. He then asked for the stone to be rolled.

Martha suggests that the body would be smelly but Jesus is not hindered by this. Once the stone was rolled, he looked to heaven and prays to ensure that all those who doubted him believed.

He then calls out Lazarus and he comes out. Many unbelieving Jews believed that day.

Frequently Asked Questions from the story of Lazarus

What Does the Story of Lazarus Teach Us?

Lazarus’ story teaches us the following:

Lazarus lived in which town known as?

Which of Lazarus Sisters poured perfume on Jesus’ feet and wiped His feet with her hair?

After learning about Lazarus’ sickness, how long did Jesus continue to stay in the place He was?

Answer: He stayed for 2 more days

When Jesus arrived in Judea, Lazarus had in the tomb for how many days

Approximately how long was Bethany from Jerusalem?

Between Mary and Martha who went out to meet Jesus when they had He was coming?

Which is the shortest verse in the book of John 11?